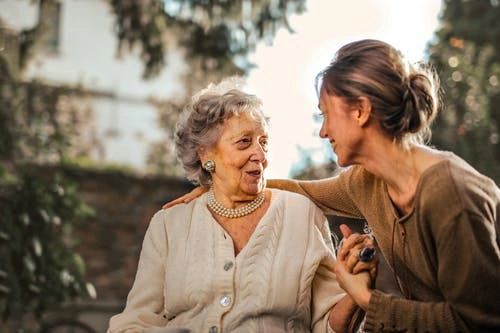 What is Erdheim-Chester disease (ECD)?

Erdheim-Chester disease (ECD) is a rare form of non-Langerhans cell histiocytosis. It involves the excessive production of histiocytes, which are a type of white blood cell. These cells, which normally help fight infection and injury, accumulate in different organs and tissues and can result in a variety of symptoms, including organ failure.

ECD is a disease that most often becomes apparent in middle age, with an average age at onset of 53 years. It can affect both men and women. The rate of occurrence is not known, although it is believed to be under-diagnosed and/or misdiagnosed. At the present time, it is not categorized as a cancer, immune disorder, or infection. It is not believed to be contagious or hereditary. The cause is not known.

This disease mostly affects long bones (arms and legs), but can occur in the tissues behind the eyeballs, kidney, skin, brain, lung, heart, pituitary gland, and a part of the posterior abdominal wall called the retroperitoneum. ECD is sometimes mistaken for Langerhans cell histiocytosis (LCH). However, a biopsy of the affected tissue differs in a number of ways from LCH and can establish a definite diagnosis. The cells in an ECD stain for the same proteins as Juvenile xanthogranuloma (JXG) disease but the clinical presentation and age is different. The symptoms and course of the disease depend on the location and extent of the involvement of the internal organs (i.e. the disease outside the bones)

What are the symptoms of ECD?

Symptoms of ECD may include :

What is the treatment for ECD?

Because this is a very rare disease, no widely-accepted treatment plan has been established. Various treatments, however, have been used by individual doctors with different levels of success. These include systemic corticosteroids which is a kind of drug based on hormones that work to reduce inflammation in the body. Another treatment is immunotherapy, also known as interferon, which restores the ability of the immune system to fight off infections; it is usually given as an injection of chemotherapy, drugs normally given in the vein to control the over-production of histiocytes. Also, radiation and surgery may be used for treatment.

Sign up to connect and stay updated on our programming, online events, and the latest research.

(By signing up, you agree to receive communications from Histiocytosis Association of Canada. You may unsubscribe at anytime.)